Google Pay Users in the U.S. will be able to Send Funds Worldwide via Western Union’s Global Financial Network

DENVER & MUMBAI, Ind--(뉴스와이어) 2021년 05월 12일 -- Google Pay users in the United States, India, and Singapore will be the first to benefit from Western Union’s linking of its cross-border platform capabilities with Google Pay.

Western Union (NYSE: WU), a global leader in cross-border, cross-currency money movement and payments, and Google have teamed up to provide users in the U.S. with access to Western Union’s highly rated digital money movement experience via the Google Pay app.

Commencing today, Google Pay users in the U.S. will enjoy a seamless peer-to-peer in-app experience when sending cross-border payments to family and friends through Western Union’s global financial network of bank accounts, wallets and retail locations throughout India and Singapore. Users may fund their transactions using a Google Pay[i] bank account or card.

Google Pay users in the U.S. will be able to send money to their family and friends globally by year-end. Upon worldwide activation, they can choose to send funds to billions of bank accounts, millions of wallets and cards, as well as more than half a million retail locations in 200 countries and territories in minutes[ii].

“We are pleased to link our digital cross-border capabilities to bring real worldwide connectivity with a few taps for Google Pay’s vast and growing user base,” said Shelly Swanback, President, Western Union Product and Platform.

“The pandemic continues to have a devastating impact on communities, customers and colleagues in many parts of the world, especially in India and Latin America. This convenient channel through Google Pay will help people continue supporting one another in these trying times as they reimagine how they can pay and move money first to India and Singapore and worldwide by year-end,” she said.

"Cross-border payments are not just a lifeline for loved ones; they form the financial backbone for many economies,” said Josh Woodward, Director of Product Management, Google Pay. “For many people with families abroad, sending money home is something they do as frequently as every month. By teaming up with Western Union, we are providing a way for Google Pay users to send money quickly, safely and reliably from the Google Pay app.”

The Western Union Company (NYSE: WU) is a global leader in cross-border, cross-currency money movement and payments. Western Union’s platform provides seamless cross-border flows and its leading global financial network bridges more than 200 countries and territories and over 130 currencies. We connect businesses, financial institutions, governments, and consumers through one of the world’s widest reaching networks, accessing billions of bank accounts, millions of digital wallets, and cards, and over half a million retail locations. Western Union connects the world to bring boundless possibilities within reach. For more information, visit www.westernunion.com. 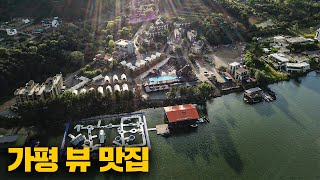 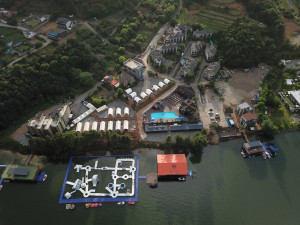