GENEVA--(뉴스와이어) 2021년 08월 20일 -- Liti Capital is announcing that a Steering Committee has been formed to support traders in their pursuit of recovery against Binance for losses caused when the world’s biggest cryptocurrency exchange failed.

On May 19, 2021, when markets were turning red, Binance’s platform failed. As a result, the trading accounts (including Futures, Margin, and Leveraged Token products) of at least 700 and potentially thousands of individuals were effectively untradeable for hours, causing traders to suffer losses that may exceed one hundred million dollars.

Binance account holders who traded on the platform and suffered losses then and possibly at other times as a result of the platform’s failure can seek compensation from Binance. A number of traders have tried to resolve matters with Binance short of pursuing legal claims, but so far have been unsuccessful.

If traders seeking compensation are unable to resolve their disputes with Binance satisfactorily, they may submit disputes to international arbitration, a costly step for an individual.

Several traders that suffered losses due to the failure of Binance’s platform intend to seek compensation from Binance, including through arbitration, if necessary. Initially advised by Ms. Aija Lejniece, a Paris-based arbitration attorney, these traders have established a Steering Committee to provide guidance and information about the claims process against Binance.

The Steering Committee has arranged for Liti Capital SA, a Swiss-based blockchain private equity fund specializing in raising capital for legal cases, to provide funding in order to permit individual traders who suffered damages as a result of the failure of Binance’s trading platform to pursue the claims process. Litigation finance is frequently used by claimants to pay for the costs of preparing and pursuing legal claims in exchange for a minority percentage of compensation received. Liti Capital, the first and largest private equity fund on the blockchain, uses LITI token to raise capital to invest in cases they believe have merit.

Liti Capital’s funding will enable affected individuals to pursue claims, including, if necessary, in arbitration, for compensation against Binance. The international law firm of White & Case LLP has been engaged to represent affected individuals in the claims process.

The Steering Committee counts Ms. Lejniece, Mr. David Kay of Liti Capital and three of the affected traders among its members. Individuals who believe they were damaged by the failure of Binance’s platform and wish to seek compensation may contact the Steering Committee for more information by email at sc@binanceclaim.com or may refer to its website at http://www.binanceclaim.com. 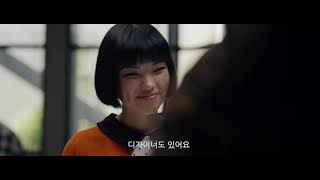 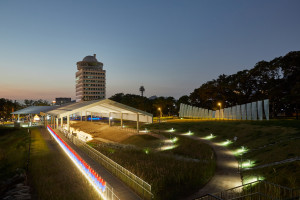